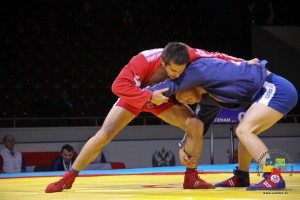 Sambo originated as a combined effort from Vasili Oshchepkov and Viktor Spiridonov, by integrating the techniques of judo, jiu-jitsu, and other foreign martial arts into native wrestling styles. Oschepkov was one of the first foreigners to learn Judo in Japan directly under judo’s founder, Jigoro Kano. At one point in his career, he taught Judo to elite Red Army forces at the Central Red Army House. Spiridonov was more involved into several martial arts from various Soviet regions as well as Japanese Jiu Jitsu. But he was never a formal trainee on any specific art. Spiridonov was particularly keen on using technique over strength due to his bayonet injury during WWI which left his left arm almost useless. Over the years, Russia and former Soviet Union, continue to build on their initial concepts of unarmed combat and evolved it into the Sambo system we know today. The art is used today, not only as a sport, but as a form of self-defense, crowd control, law enforcement training, military training, and more.

Wrestling In The Olympics 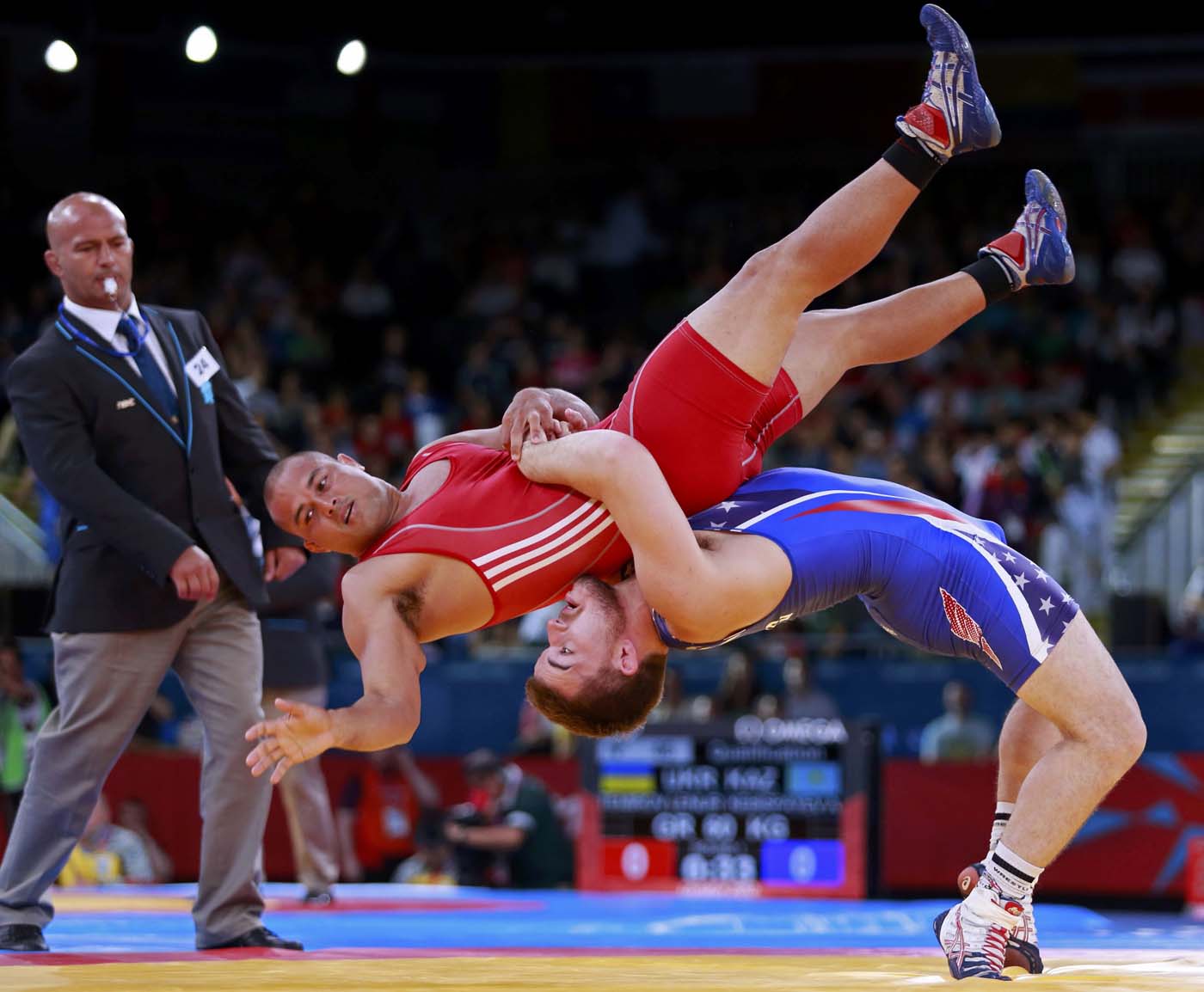 Although Sambo Wrestling never made it officially to the Olympic Games rosters, most Soviets and Russian Sambo practitioners competed in Freestyle Wrestling representing Russia and the USSR. The similarity in the rulebook was enough to allow a Sambo wrestler to adjust accordingly to the Olympics’ wrestling rules and regulations. But the art of Sambo was never officially introduced. Once Freestyle Wrestling was removed from the Olympic Games in 2013, all other styles associated, to include Sambo, were removed as well. Unlike the original Sambo uniform which consisted of either a red or blue Gi or Jacket called Kurtka, a belt, same color shorts, and wrestling shoes; Sambo wrestlers were not allowed to wear it at Olympic participation. They had to attain to the wrestling’s dress code which it consisted of a singlet. Sambo became quickly recognized for their exceptional repertory of leg attacks. To this day, a Brazilian Jiu Jitsu fighter will be very careful to not let a Sambo fighter come close to his or her legs. The limited use of leg attacks in Olympic Wrestling gave Sambo fighters a definite challenge and an obstacle to conquer.

We understand that not everyone is interested in competing or making a career out of Sambo Wrestling. In many cases, people choose to train Sambo as a weight management tool or self-defense. We will never encourage or require from any of our students to engage in an actual fighting event. If the student so chooses, we will take according action and tailor the program for that student to help him win. For most students, Sambo Wrestling will be taught purely as a self-defense system and athleticism.

Basic Sambo/Wrestling Equipment You Will Need